Comments from the supply chain

We have detected some delivery / supply issues for materials coming from China.

It is very difficult to get a clear picture as to what the exact status is, but two things are for sure - production time has been lost and materials are getting held up in the logistics chain.
This represents a double whammy going forward as even when production is running, delivery still may be delayed on top.

This is likely to have a knock on effect for many months to come.

Even if your products don't contain any Chinese manufactured components, it will still be a risk, as others seek material supplies elsewhere.

Therefore we would like to suggest that you consider placing orders for manufacture ASAP, and also consider building additional products for a larger buffer stock than you may have currently.

Hope you have found this helpful

Please contact us if you have any further questions.

Diodes - Their lead time on their mosfet products is also increased up to 42 weeks, this is due to a few major manufacturers like On-Semi, Nexperia and Vishay delinquent their customer scheduled. Affected series BSSxx and 27N002

Vishay - a lot of their products are in serious lead time, starts with Zener diodes, mosfets, TVS diodes, rectifiers, resistors with the lead time ranging from 20-40 weeks.

AVX have stop receiving orders for some their parts including their automotive grade, high cap <=1 uf (105) and they have increased their price since last May. There is also a shortage on tantalum caps, particularly on case A.

Yageo - Prices are really high compared to the other manufacturers like Murata and Samsung. They have increased their prices from the start of June and they implement bidding process to their customer and see who can pay highest price.

Kemet - they will stop producing the general MLCC and will be focusing on automotive grade.

Samsung – Lead time increased up to 30 weeks and price increased in April 18.

We are still seeing shortages on the Krabylake notebooks.

FLASH : SLC NAND from Cypress is on severe allocation.

Chinese Companies are setting up new Companies here in Europe. This is in an effort to secure stock intended for the European market and then ship to the Asian mkt /resellers

Vishay Micro Melfs are now hitting 60wks plus. They are actually recommending redesigns as an alternative.

Due to capacity issues Yageo ceramic chips and resistors are starting to see significant price increases.

Vishay are struggling on all fronts to meet production demand

I thought you may like a little update on the current IC market...

By the end of Q1 in year 2018, IC market is still crazy with a lot of unexpected things happening.

The rising trend towards IoT, automation in various industries, automotive and portable devices are the key factor to drive the market. With a few new business models like 5G technology, mass data collection (ex. Block chain) will have significant impact on the electronic supply chain. The current saga is still expected to be last till end of 2018.

The component market is causing a lot of issues right now. Any sort of surface mount cap that involves Murata, TDK, Kemet, etc. are facing lead times of 30+ weeks due to materials shortages. The Flash market for product lines like Micron are in the same boat. Over the next few months Texas Instruments is also expected to raise prices on a portion of their product lines as well.

Those are the major things to report. We have been helping people out as much as we can with the inventory we have to honour costs and help them secure inventory for next year's production but stock is flying off the shelf at a record pace right now.

I hope this finds you well. We are witnessing extensive Lead Times and Constraints/Disruptions throughout the global supply chain across various commodities as well as manufacturers.

In particular, the Passives are posing a serious issue such as: AVX; MURATA; WALSIN; VISHAY etc…I have enclosed a piece for your review that I believe you may find interesting and hopefully informative and of value.

Capacitor buyers hoping for relief from sky-high pricing this year are in for a disappointment, with leading supplier Murata cautioning that the current shortfall for multilayer ceramic capacitors (MLCCs) will persist at least until early 2019. Production of MLCCs, the most commonly used type of capacitor, will continue to fall short of demand into next year, Murata informed during a strategic planning meeting held in late January. Murata's comments align with MLCC outlook, which foresees no recovery from shortages and price hikes this year.

The shortfall is partly driven by soaring demand from the smartphone and automotive segments together with a plethora of new IOT products – all full of MLCCs. The combination of rising shipments and greater usage per product is driving historic MLCC growth in demand and shipments.

To put this level of demand in perspective, consider that each high-end smartphone manufactured in 2017 used an average of 1,000 MLCCs, double the number in 2011. Then consider that about 1.5 billion smartphones of all types were shipped last year, driving demand for up to 1.5 trillion MLCCs.

In the automotive segment, demand for MLCCs is expected to double from 2015 to 2021. Rising sales of electric vehicles and an accelerated shift from mechanical to electronic controls is increasing the number of MLCCs used in each vehicle manufactured.

On the supply side, the MLCC shortfall is being exacerbated by suppliers' shift in focus toward cutting-edge, small-case-size parts and away from older, large-case-size devices. This means that even though suppliers like Murata are expanding production to meet rising demand, they are increasing manufacturing only for more advanced, smaller case-size devices. As a result, buyers sourcing legacy MLCCs are likely to experience an even more prolonged period of shortfall and price inflation, with abnormal market conditions for these parts forecasted to prevail for the next 3-4 years, according to various MLCC suppliers.

Key Takeaway
With no relief on the horizon, buyers should continue to plan for continued widespread supply constraints and high pricing for MLCCs throughout 2018 and into 2019.

The overall supply for Discrete’s is tight ongoing. Further price increases cannot be excluded. For SOT23 the situation is very strained. For IGBT there is an overall critical supply. Most lead times at Infineon, ST or ON Semi are beyond 38 weeks. We are partially on very constraint supply. NXP plans to massively raise prices for its RF portfolio first in April. 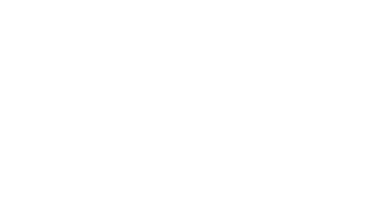 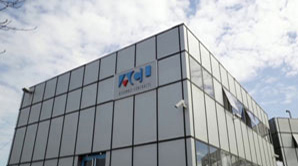 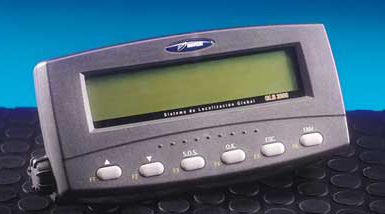 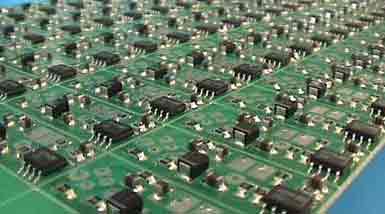 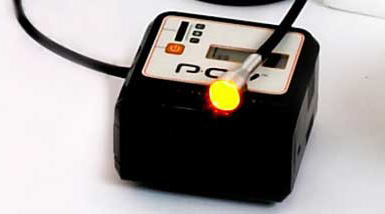 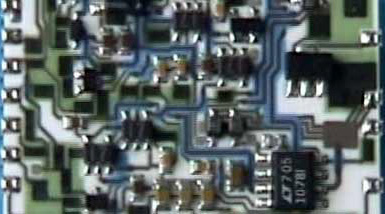 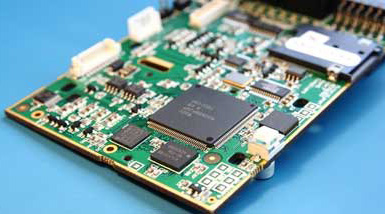 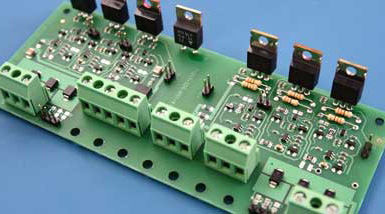 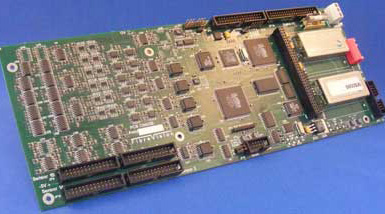 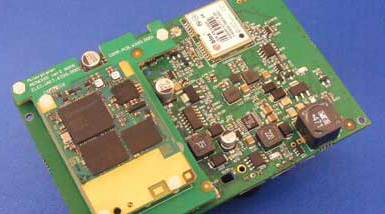 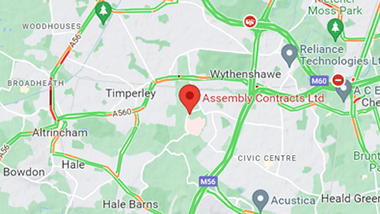